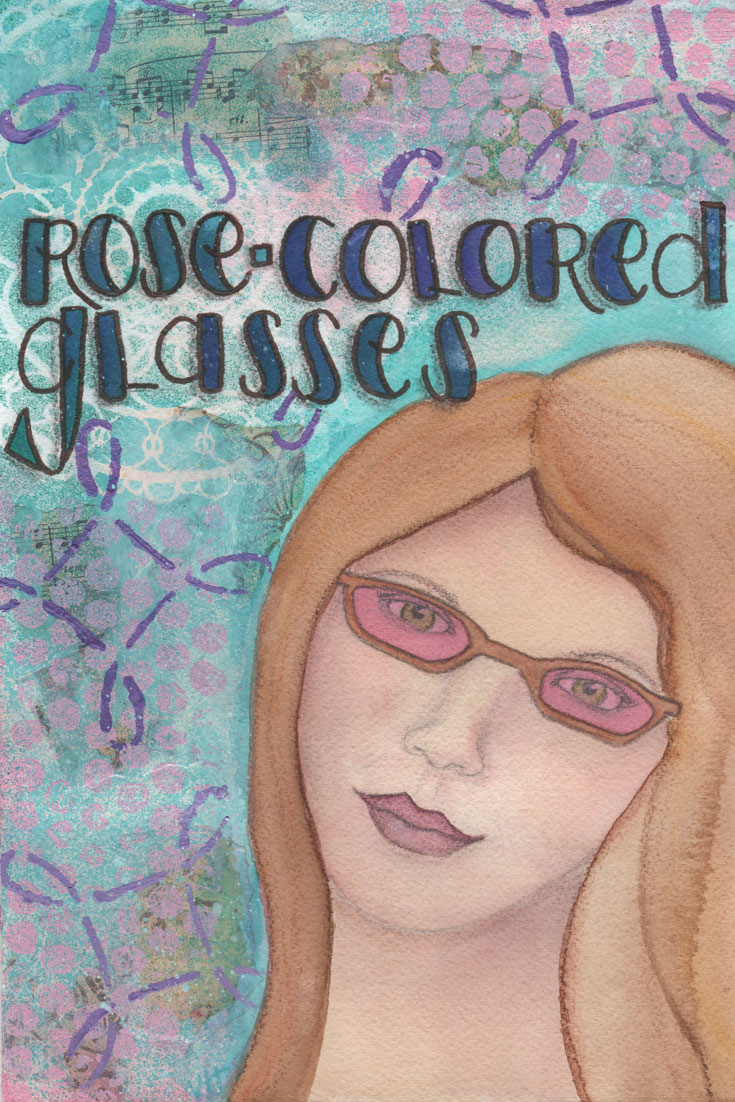 “Do you really think he does that,” my husband asked at the end of the interview, knowing perfectly well that if I am actually perking up and listening to an interview on the golf channel, of all channels – it’s got to have some sort of non-golf related lesson. Life lessons learned from . . . the golf channel?? I know.

“What did you change?,” the announcer asked. “How is your game improving so drastically?”

We wait to hear the golfer’s answer of hard-earned wisdom, the swing keys he’s developed, the pre-shot routine, yeah, I know the lingo. The golf channel is on a LOT in my house.

Without skipping a beat, the golfer surprises me by saying something along these lines:

“I didn’t do a single thing to change my swing; I simply changed the way I saw my golf shots.”

“I go home at the end of a round and write down every good shot.”

There you have it, folks.

“So you’re saying that you have a gratitude practice and that you’re perfectly aware that when you focus on the good, it completely changes your perception and you get more good, and you’ve decided to make this way of thinking into an intentional habit?” the announcer might have said if we were living in a parallel universe where everyone was as into personal growth and self actualization as I am. But alas, in this case the announcer just moved on rather quickly – probably he didn’t know what to make of such an unusual answer!

It’s entirely possible that we were the only people on the planet who paid any attention to this interview, but considering the importance of the message, I’m thinking they should have called it breaking news and done one of those notices across the bottom with the really loud, annoying attention-getting beeping sound – really get people to stop and listen because these are actually the reminders we need during our busy days!

Do I really think this golfer writes about his good shots? Yeah, I absolutely do. Because he knows the power of gratitude and training your brain to perceive the positive rather than the negative, so he’ll talk about it with anyone who will listen.

When you focus on the good, you get more good. Your perception shifts and without even applying any effort, you begin to see more good around you. Does it draw more good in, are you “manifesting” more good in your life, sure. But it’s all about perspective, as in . . .

What color are the glasses through which
you are seeing the world around you?

At the end of the day, when our brains begin to run through recent events, bombarded by the woulda, coulda, shoulda’s, let’s pause. It’s okay to do things differently today and let tomorrow take care of itself. This guy goes home and writes down the positive. He changes nothing else, nothing, nothing about how he holds the club, how far away from the ball he stands, whether he wears his pants not quite as tight – he only begins to NOTICE and appreciate the things that went well. He only SHIFTS his focus from the junk to the treasure. Let’s do that too.

*Special thanks to the golfer who gave this interview, D.A. Points.

Previous post: What’s on the Other Side of This Dream?